Welcome to Advanced Endodontics. Our training and expertise in root canal treatments bring mastery, service and respect you can count on.

We get to the root of your dental issues using the latest proven technology, a highly trained professional and compassionate team
and our premier endodontists near Seattle. 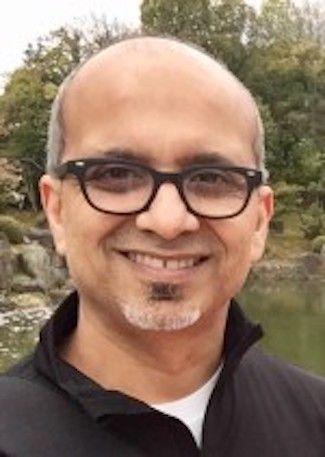 Diplomate American Board of Endodontics

Dr. Karim Alibhai received his predoctoral training in Microbiology and Immunology at McGill University, in Montreal, Canada. He subsequently graduated from Tufts University School of Dental Medicine in 1994, with his dental degree.

During his senior year at Tufts Dr. Alibhai was awarded the American Association of Endodontists award for Clinical Excellence. Upon graduation, he was accepted into the post-doctoral Endodontic program at Tufts, where he completed his specialty training in 1996. He was in private practice in the Boston area for six years, while also teaching at the post-doctoral level at Harvard University School of Dental Medicine.

In November 2001, Dr. Alibhai got his Board Certification and became a Diplomate of the American Board of Endodontics. He has lectured at various schools and organizations nationally as well as internationally, and is currently an Affiliate Assistant Professor at the University of Washington, School of Dentistry.

After moving to the Pacific Northwest, Dr. Alibhai founded ADVANCED ENDODONTICS in 2002.

Dr. Karim Alibhai, who has been voted a Top Endodontist by his professional peers every year since 2005 in the Seattle Magazine, was also voted by his peers as one of "The Best Dentists in America" in a publication of leading dentists.

In 2013 Dr. Alibhai was appointed to the Dental Quality Assurance Commission at the Department of Health by Governor Jay Inslee. He served as a commission member for a 4 year term ending in 2017.

In his spare time, an avid soccer and Sounders fan, Dr. Alibhai enjoys travelling, golfing and spending time with his family. 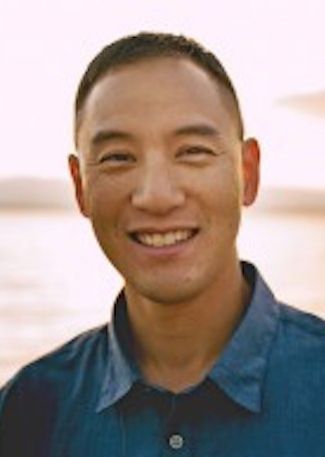 After graduating from dental school, Dr. Beppu left Seattle to attend an Advanced Education in General Dentistry residency sponsored by the United States Air Force in Washington DC.  He then served as a general dentist for 3 years in Okinawa, Japan and Tacoma, Washington.  After serving his country he returned to the University of Washington to attend the Graduate Endodontic program, where he completed his specialty training in 2005.

Dr. Beppu has been voted a Top Endodontist by his professional peers in Seattle Magazine each year since 2008 and has been an Affiliate Assistant Professor in the Endodontic Department at the University of Washington since 2005.

In his free time he enjoys traveling, golfing and spending time with his wife Marci and their four children. 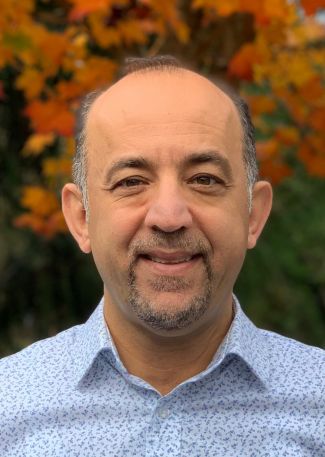 Dr. Hooman Rabiee completed his pre-doctoral and doctoral studies from the Catholic University of Leuven, Belgium, where he obtained his Doctor of Dental Surgery degree in 1994. After graduating from dental school, Dr. Rabiee completed several academic and hands-on courses in orthodontics, implantology, and cosmetic dentistry. He was in private practice as a comprehensive general dentist in both Belgium and the United Kingdom for twenty-one years.

His passion for Endodontics led him to leave private practice and to pursue a 3-year program at the University of Michigan School of Dentistry, where he earned a Master of Science in Endodontics with Honors.

When away from his dental chair, he loves spending time with his wife, Hengameh, and their two children. His hobbies include cooking, traveling, soccer and skiing. 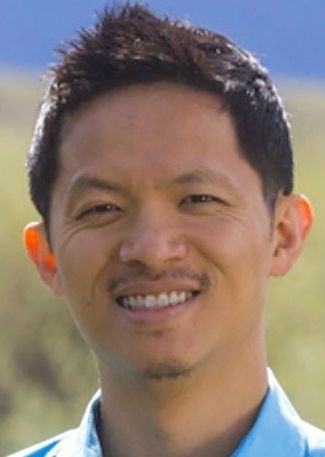 Raised in the Pacific Northwest, Dr. Stan Lin obtained his Bachelor's Degree from the University of Puget Sound in Tacoma, and then his Doctorate of Dental Surgery at New York University College of Dentistry. He graduated with honors with a specific focus in Endodontics. Dr. Lin also earned a post-doctorate certificate in Advanced Education in General Dentistry through the Lutheran Medical Center. He then proceeded to practice comprehensive dentistry in Hawaii for several years before starting his post-doctorate training in Endodontics. He obtained his post-doctorate certificate in Endodontics at the Oregon Health & Science University and comes to us with more than a decade of experience treating patients.

Outside of the office, he spends his free time with his wife, raising their two young children and enjoying the great outdoors of the Pacific Northwest.

What our patients say

I would like to compliment you on the excellent dental services I received from you and your staff on March 3rd, 2005. I have had two previous root canal procedures each performed by a different doctor. The treatment received in your office far exceeds my previous experiences. Your skills, bed side manner and professional but friendly demeanor put me at ease. Your explanation of the situation and the procedure was presented in a way I could easily understand. After meeting you and your staff I immediately had the feeling that this doctor really knows his business and is very good. That feeling was confirmed by the great job you did on an exceptionally difficult root canal procedure. I also appreciate the fact you were able to accommodate me on such short notice. The commitment you have made to quality service and the pride you have in your work is evident.

From the moment that reassuring Reina answered the phone, I found you and your staff to be warm, very professional, skilled, and a caring team. If a root canal must be done, then Advanced Endodontics is the way to go. You have earned my RAVE REFERRALS.

I wanted to thank you - yes actually thank you, for a root canal. When we spoke of the procedure, you told me it would be painless- I need to admit- I doubted you- but to my pleasure and surprise, it was painless. You and your staff were kind, professional and a pleasure to be with. Thank you so much for your kind and excellent care. My mouth (and my tooth) thank you profusely. Many, many thanks to you and your wonderful team.

May I extend my sheer gratitude in your dental and technical ability to save my tooth. It would be my pleasure to refer patients to your practice.

I wanted to take this opportunity to thank you for the excellent care and expertise during my recent visit for my root canal. I would also like to extend a thank you to your receptionist who kept my somewhat "nervous" fiance at ease while he waited for me. You and your complete staff were very professional and personable. I would recommend you to anyone I knew who would need an endodontist.

I can report now that I experienced no pain-before, during or after the procedure. I will be glad to recommend you when an occasion should occur and, in fact, I have already done so in conversation with an acquaintance...You all succeeded in making the experience as pleasant as possible. I have also told Dr. Jensen of my appreciation for your skill and your kindness.

While a root canal is not an enjoyable experience, I was well pleased with my treatment. The dental procedure itself was very professionally handled, and surprisingly comfortable. What I especially wish to commend is the "people skills" of your entire staff. Everyone I dealt with from Dr. Alibhai to the receptionist impressed me. Keep up the good work! I will be happy to recommend your office to anyone who should ask.

Thank you for making my procedure quick and painless.

Thank you for your gentle and caring handling of a very painful situation. I appreciate your being there for me.

I would like to thank all of you for your patience and gentle handling of my first root canal! I phoned Dr. Rosenwald immediately to sing your praises. I have mentioned my experience, particularly the hand massage, to everyone! Wish you much success in Northwest- we're lucky to have you here!

I had a very positive experience with my 1st Root Canal thanks to your expertise. Dr. Baird referred me to the right doctor!

Thank you so much for taking such good care of me during my procedure yesterday. Your team is always so kind and compassionate - it means so much! Sending My Best.

I cannot thank you all enough for your hospitality and service. You made my experience as comfortable as possible and answered all of my questions. I will definitely refer you to my family and friends and if I ever have tooth trouble in the future, I'll come your way again!

Thank you for making my root canal appointment a positive and calm experience. You clearly have the gift of making people feel comfortable and confident in your presence.

I just wanted to thank Dr. Alibhai for his surgery yesterday. He is to be commended for his skill and kindness. When the Novocain wore off, I have no pain, only some slight tenderness. I did not need any Advil and slept great. Thank you all for the professional and caring treatment for an uncomfortable condition.

"You soar, while others merely waddle." You are the Leonardo DaVinci of root canals. Thank you for your very calming dental chair manner. Please thank your very able assistant Sokola for me. She was also very kind.

We Treat You With The Utmost Care

As healthcare providers in a known COVID-19 impacted area, we feel that it is important to follow public health recommendations from the CDC, the American Dental Association and the Department of Health to help prevent transmission in the community.

As a result, our office has taken additional steps for our collective safety and protection which include:

Please wear a mask when you come to the office.

At this time, we believe that these additional measures and reinforcing social distancing are the most effective and responsible steps that we can take to support public health in our office and community.

Please call our office if you feel you have a dental emergency.